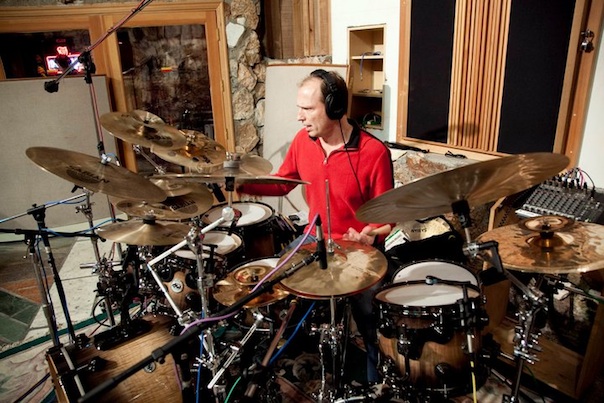 Garey Williams is available for performances and recordings in the greater Seattle area. He is sought after for his sensitivity, creativity, virtuoso technical abilities, sight reading skills, and his ability to play what is tasteful and appropriate in any and every musical setting. From small groups to big bands, Rock, R&B, Funk, Hip-Hop, Country, Jazz, World to Fusion music, and virtually any hybrid style of music, Garey Williams brings his many years of expertise and vast musical experience to your musical event. Performing and/or recording, Garey delivers the same passionate and musical performance at every event. You might say that, Garey brings it all!

“Garey is the most sensitive, intuitive drummer I know. He plays not only what I want to hear, but he adds an artistry beyond what I could ask or imagine. To steal an idea from the movie, “Show Me The Money” – Garey completes me.”  Bruce Babad Los Angeles, CA – Freelance Woodwind Artist Bill Holman Band, Les Hooper Band, Cannonball/Coltrane Project, Bruce Babad Quartet

“I’ve been privileged to have worked with Garey Williams on several album projects over the course of 8 years and always look forward to what he brings to the table. Not only is he great at interpreting any style I throw at him, he’s a master of precise technique yet never overplays. Additionally, he always comes fully prepared and typically gets everything cut in just two takes. In fact it’s often difficult to select the best take since each one has great moments. Garey is one of the most professional musicians I’ve ever worked with.” Rande Reed Independent composer/arranger/musician

“Garey Williams is a consummate professional who brings a tremendous amount of energy and enthusiasm to the drum set. His artistic approach, combined with his flawless technique, have made him a very much sought after musician in the Pacific Northwest. I have worked with Garey both as a musician and as an audio engineer for over 30 years and you will find no one better for recording drums in the studio. His meticulous attention to his drums, his sound, his cymbals and his approach make him an extremely versatile drummer in a recording environment. In addition to his playing, Garey is great at preparing his parts in advance so that he can help the artist achieve their musical endeavors. Clients often comment to me how they really enjoy his positive attitude. Simply put, Garey is a bad ass drummer. When you need the job done right the first time, you call Garey!” Wayne Bliss Blissman Studios Tacoma,WA 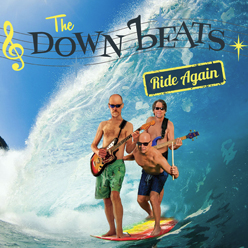 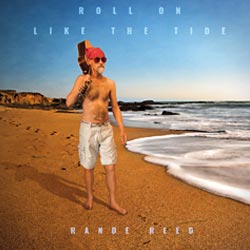 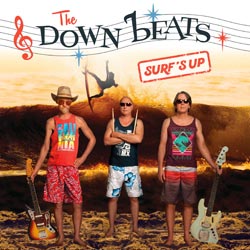 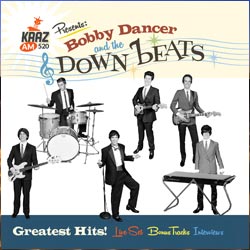 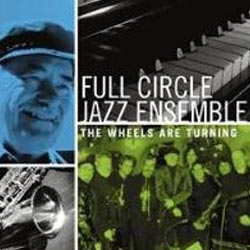 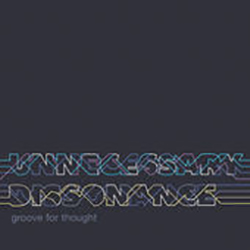 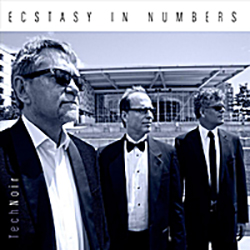 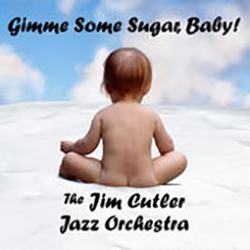 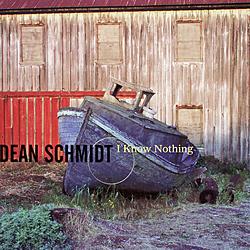 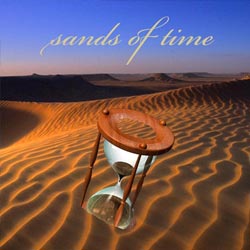 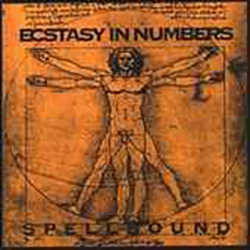 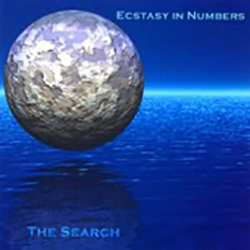